The official video of Summer Breeze 2019 will shortly be with us. For those that attended SB2019

here's a video of the recent single by Shalamar 'The real thing' filmed at Summer Breeze.

Its produced by our very own Chris Anderson. Enjoy! Scroll down for Videos from previous events :)

The official video of Summer Breeze 2018. With the soundtrack by Ravelle 'Back To The Music' written and produced by Chris Anderson and featuring Jessie Wagner. The single is released on Monday 1st October through

for the soundtrack, the soul 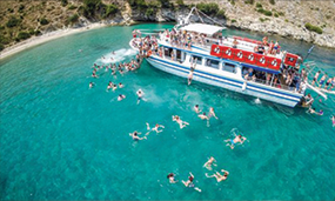