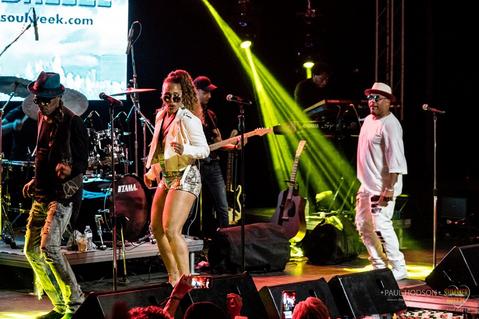 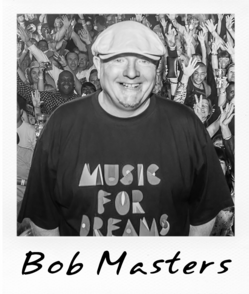 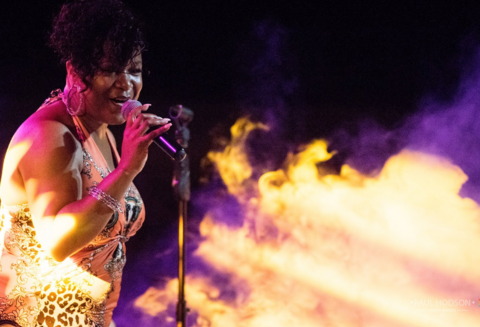 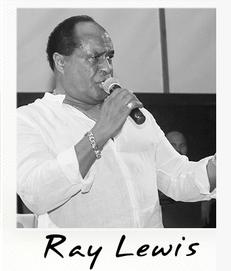 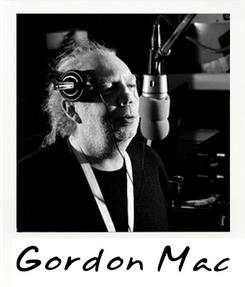 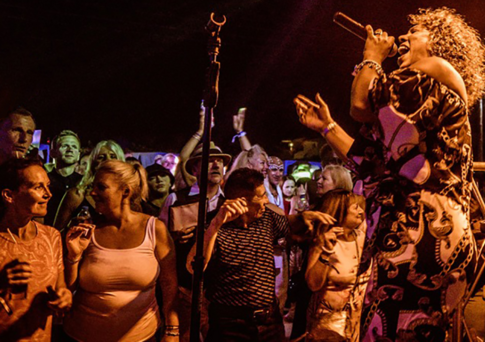 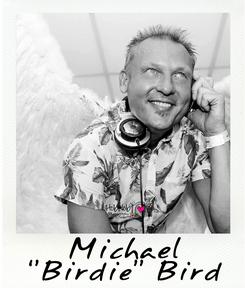 ​Natasha appeared at Summer Breeze 2019 with a crowd winning P.A. performance at our Tuesday night Soul:soiree. We enjoyed her so much we asked her back in 2020 with a full band.

Shalamar appeared at  Summer Breeze in 2019 as part of their Greatest Hits World Tour. They entertained us with live with a full band and played for almost 2hrs, 30 minutes longer than scheduled - ''A you had to be there moment''. ​As Shalamar, Howard Hewitt and Jeffrey Daniel sold over 25 million records worldwide and collected no less than 100 gold, silver and platinum awards. Their classic hits include "A Night To Remember", "I Can Make You Feel Good", "Friends", "Make That Move", "There It Is'', ''Second Time Around'', "I Owe You One" and many more. Howard and Jeffrey, together with Carolyn Griffey - the daughter of Solar Records founder Dick Griffey, bring an exciting blend of funk, disco and soul to every live show. They are considered one of the most powerful and energetic acts on the soul circuit today. 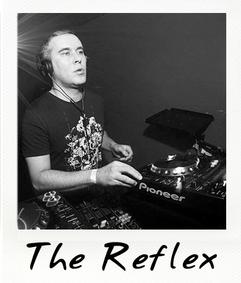 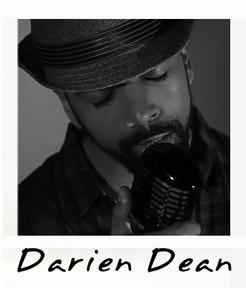 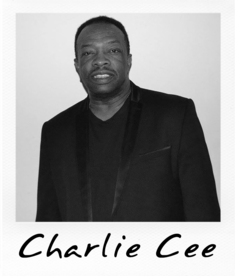 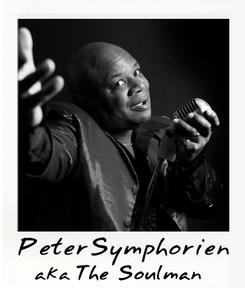 Howard Johnson hails from Miami, Florida, U.S.A. Along with Sandy Torano, Howard formed the group Niteflye in 1977 and signed to Ariola for two albums. In the early '80's Howard signed with A&M Records as a solo artist. His debut solo album, 'Keepin' Love New' (produced by Kashif, Paul Laurence and Morrie Brown) was released in 1982 and featured UK hit 'So Fine' and the ever popular title track. The following year his System-produced album 'Doin' It My Way' was released, followed by the Jimmy Jam & Terry Lewis produced 'The Vision' (1985) which featured 'Stand Up' and 'Knees'. Howard blew the roof off when he joined us in 2019. 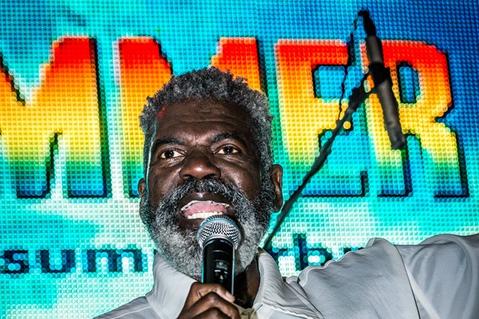 ​Tracy Hamlin hails from Baltimore, Maryland, United States. After a successful stint as lead vocalist for Jazz fusion group Pieces of a Dream, Tracy now performs as a solo artist internationally. She released her first album, ‘’Seasons’’, in 2005 followed by 2009’s ‘’Better Days’’. The album's title track peaked at No. 1 UK Soul Charts. In 2011, Tracy released the UK dance number one, ‘’Drive Me Crazy’’ with DJ Spen. She has recently worked with Terry Hunter, Booker T and many other soulful house producers while also cutting great soul sides such as ‘’Just talk to me’’ with Boogie Back and the excellent ‘’No Limits’’. Tracy went down a storm at Summer Breeze 2019. 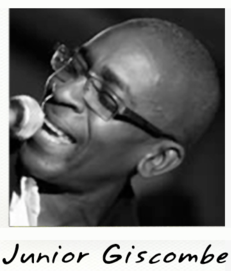 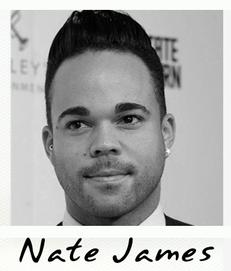 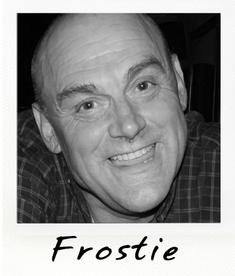 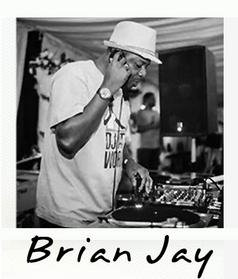 Summer Breeze has had the pleasure of presenting a host of live acts and DJs during the last 6 years, here's some of our favourite guests... 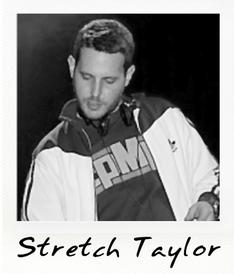 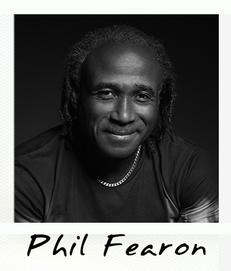 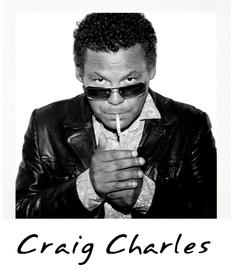 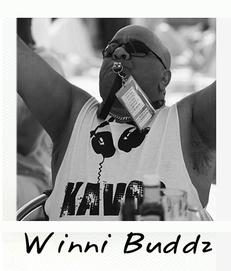 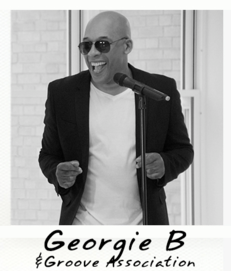 and previous DJs include: 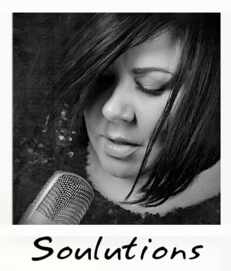 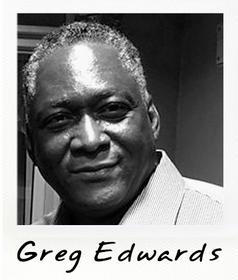